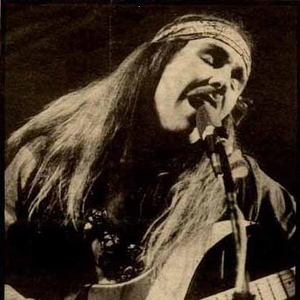 Uli Jon Roth is a German multi-instrumentalist musician who has written his own musical scores and arrangements and achieved international fame with his hard rock and heavy metal work, earning acclaim both as a solo artist and as a member of the popular group Scorpions. Roth has also served as a music director as well as a painter of realistic oil paintings and writer of his own poetry. Many guitarists have looked to Roth's music as inspiration over the years.