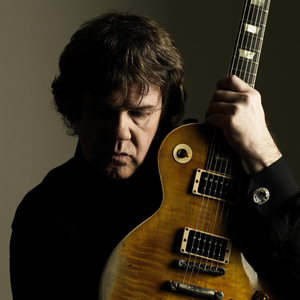 Gary Moore (born April 4, 1952 as Robert William Gary Moore in Belfast, Northern Ireland, United Kingdom; died February 6, 2011 in Malaga, Spain) is acknowledged as one of the finest guitarists to have originated in Ireland. He was a virtuoso guitarist and is considered by his fans to be one of the best guitar players ever.

Over The Hills And Far Away
1985
Album has 2 releases