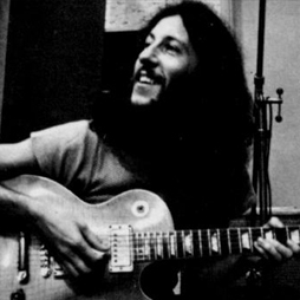 Peter Green (born Peter Allen Greenbaum on 29 October 1946 in London, England) is an influential blues guitarist and founder of Fleetwood Mac and Peter Green Splinter Group. In the late 1960s, Green fronted Fleetwood Mac when the band played a hard blues-rock sound, prior to the more pop/rock sound for which it became known by the 1970s.