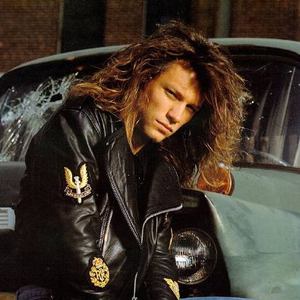 Reviews of Jon Bon Jovi albums have not been written yet. You can be first. Go to the Jon Bon Jovi discography, select the album on which you want to write a review and write your opinion about the album on its page. In the future, it is planned to award the best authors of reviews.