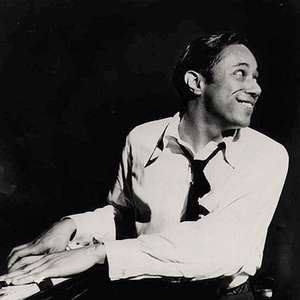 Horace Silver (September 2, 1928 - June 18, 2014) was an American jazz pianist and composer. He is known for his distinctive humorous and funky playing style, and for his pioneering contributions to hard bop. Silver was influenced by a wide range of musical styles, notably gospel music, African music, and Latin American music. Silver began his career as a saxophonist, but later switched to piano. His playing was highly influenced by the style of Bud Powell.