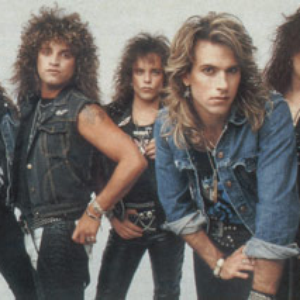 Formed in Oakland California as the Persuaders, Derek Davis (vocals), Ron Freschi (guitar) Jamey Pacheco (drums) Danny De La Rosa (guitar) and Robb Reid (bass) were in childhood and rival bands until they eventually evolved into Babylon A.D (www.babylonad.com). Later as a band, they caught the attention of Arista Records president and industry music mogul Clive Davis who signed them at a showcase in Los Angeles thanks to their impressive three-song demo, home made video and consistent sold out performances in San Francisco and Los Angeles.