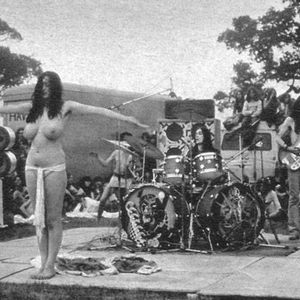 Hawkwind is an English rock band and one of the earliest space rock groups. The band was formed by ex-busker and blues man Dave Brock in Ladbroke Grove, London, who intended to marry simple three-chord rock with experimental electronic music. He cites his influences for the band at the time as The Moody Blues, Steve Miller Band and the krautrock scene of Kraftwerk, Neu! and particularly Can.