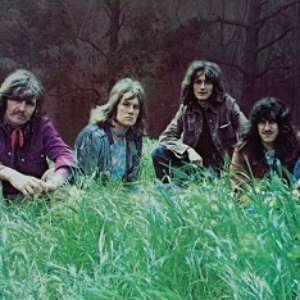 Originally from Nottingham in the UK, this band of virtuoso musicians under the leadership of Alvin Lee conquered the UK scene and then spread their wings to the USA. Their blend of jazz, blues and rock was initially slightly awkward but their first album provided an opening for them. In October, their 1967 self-titled debut album was released.

Fans of Ten Years After (0)

ShoutBox for Ten Years After