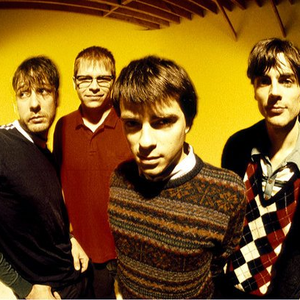 Weezer is an American rock band. Formed in 1992, they have released eight full length albums, six EPs, and a DVD. Their latest album, titled 'Weezer (White Album)', came out on April 1st, 2016. They've sold over nine million records in the United States to date. Playing music influenced by alternative bands and power pop artists among others, they're sometimes viewed as a part of the 90s indie movement.