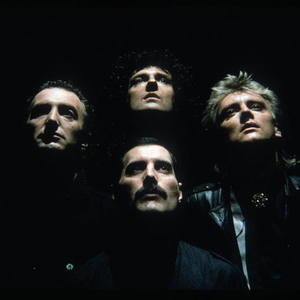 Queen were an English rock band originally consisting of four members: vocalist Freddie Mercury, guitarist Brian May, bass guitarist John Deacon, and drummer Roger Taylor. The band formed in London in 1970 after May and Taylor's former band Smile split after having released an album and single. Freddie replaced lead vocalist Tim Staffell, after the latter's departure from the original trio.