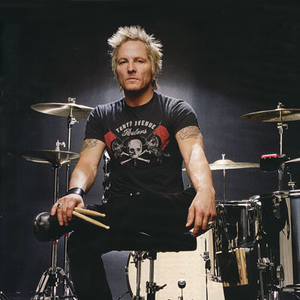 Matt Sorum (b. November 19, 1960, in Long Beach, California) is a hard rock drummer and percussionist. Sorum has played in such hard rock bands as Hawk, The Cult, Slash's Snakepit, Velvet Revolver and Guns N' Roses. He also played drums on a couple of songs with Johnny Crash in 1989 with their one and only album Neighbourhood Threat.