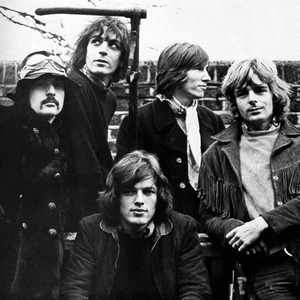 Pink Floyd are a psychedelic/progressive rock band formed in Cambridge, England, United Kingdom in 1965. Pink Floyd is one of rock's most successful and influential acts, having sold over 200 million albums worldwide and with 74.5 million certified units in the United States, making them one of the best-selling artists of all time. Currently the band consists of David Gilmour (vocals, guitar) and Nick Mason (drums).