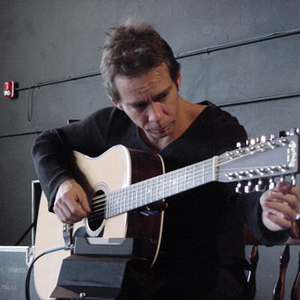 Born in Wiesbaden, Germany, the son of a devoutly religious military man, Tim spent much of his childhood moving-from Alaska to St. Louis and through much of the Bible-belt Midwest. In a statement by Reynolds, "I come from nowhere mostly. My dad was in the Army so we moved around alot. Germany is where I was born, and after that we lived on a farm in Indiana, then on an army base in Alaska, then to Kansas, then to Missouri, where we lived the longest (thus the nowhere). Then I moved to Virginia, and I was there for 17 years or so. Now I live in New Mexico and this is the best place I could be. I mostly come from space."