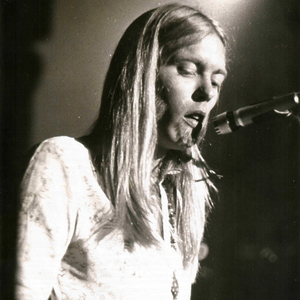 Gregory LeNoir "Gregg" Allman (December 8, 1947 – May 27, 2017) was an American musician, singer and songwriter. He is best known for performing in The Allman Brothers Band. He was born and spent much of his childhood in Nashville, Tennessee, before relocating to Daytona Beach, Florida. He and his brother, Duane Allman, developed an interest in music in their teens, and began performing in the Allman Joys in the mid-1960s. In 1967, they relocated to Los Angeles and were renamed the Hour Glass, releasing two albums for Liberty Records. In 1969, he and Duane regrouped to form the Allman Brothers Band, which settled in Macon, Georgia.