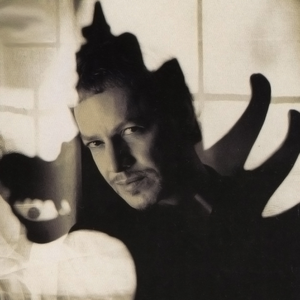 Daniel Robert "Danny" Elfman (born May 29, 1953) is an American composer, best known as the lead singer and songwriter for the rock band Oingo Boingo, from 1976 to 1995 and later for scoring music for television and film and creating The Simpsons main title theme as well as the 1989 Batman movie theme. He has scored the majority of the films for his long-time friend Tim Burton.