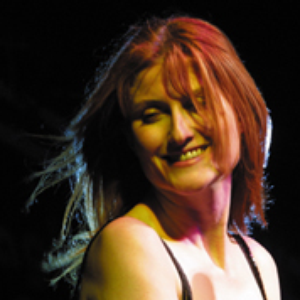 Eddi Reader MBE (born 28 August 1959) is a Scottish singer, known both for her work with Fairground Attraction and for an enduring solo career, which in 2003 saw her showcase the works of Scotland's national poet, Robert Burns. Reader was born in Glasgow, the daughter of a welder, and the eldest of seven children (her brother, Francis, is vocalist with the band The Trash Can Sinatras). She began playing the guitar at the age of ten, and started her musical career busking, first in Glasgow's Sauchiehall Street, then in the early 1980s around Europe (where she also worked with circus and performance artists).