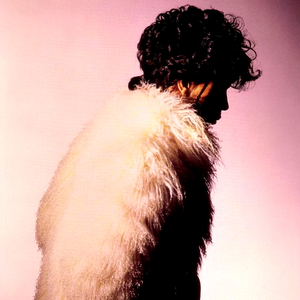 Prince Rogers Nelson (June 7, 1958 – April 21, 2016), known from 1993 to 2000 as an unpronounceable symbol (or, informally, 'The Artist Formerly Known as Prince', 'Tafkap', 'The Artist', etc), was a popular American musician. Known for his musical innovation, skill and prolificness, Prince was one of the best selling and critically acclaimed artists of the rock era, selling over 100 million records worldwide. He was inducted into the Rock and Roll Hall of Fame in 2004, the first year of his eligibility. During his career, Prince released 39 albums and 97 singles, including five U.S. number one hits: "When Doves Cry", "Let's Go Crazy", "Kiss", "Batdance" and "Cream".