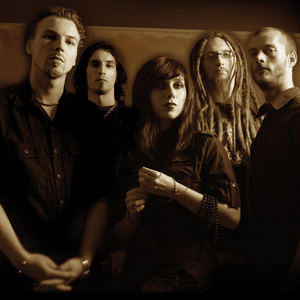 Eths was a French metal band from Marseille. They have garned much attention and critical acclaim for their mix of different styles such as Nu-Metal, Death Metal, Alternative Metal and, more recently, Deathcore into one unique sound. Staif joined by Greg, formed the band What's the fuck in 1996. The following year, Candice joined the band which was renamed Melting Point. In 1999, Guillaume joined the group after having left his earlier group Shockwave. Six months later, Roswell joined. The band was complete. The members then decided to change their name to Eths.