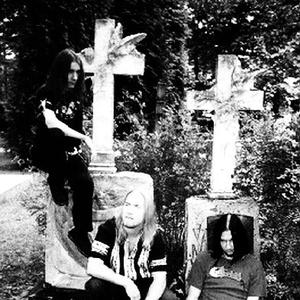 Reverend Bizarre was a doom metal band from Lohja, Finland, formed in 1995. They played slow and heavy traditional doom metal with dramatic vocals, following in the footsteps of bands such as Saint Vitus, Pentagram and Black Sabbath. During 1997-98 the band relocated to Turku. All the band members have lived in Lohja, and Albert is currently living there. They pay homage for their hometown by using the "Lohja Power" text in the backcovers of their releases.