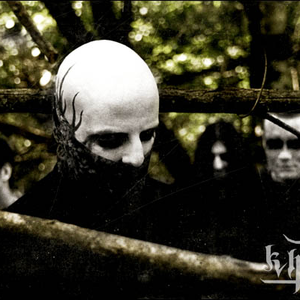 Khold is a Norwegian Black Metal band formed in 2000 after the split-up of Tulus. The band plays mid-paced and somewhat "groovy" Black Metal and has a history of touring with bands such as Behemoth and Satyricon. Unlike many of their Norwegian peers, Khold, or Tulus if you like, never gave up their mother-tongue, performing their lyrics in Norwegian exclusively. The words aren't written by an actual member of the band, more an affiliate, which in this case is the girlfriend of main-man Gard, Hildr.

Masterpiss of Pain
2001
Album has 1 releases