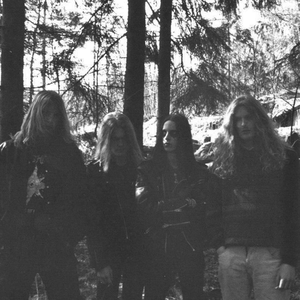 Darkthrone is an influential Norwegian black metal band. They formed in 1986 as a death metal group in Kolbotn, Norway. After embracing the black metal style in 1991, they became a driving force in the Norwegian black metal scene. For most of this period Darkthrone has consisted of just two musicians; Fenriz and Nocturno Culto. They claim to be influenced by punk and have sought to remain outside the music mainstream. Recently their music has incorporated more crust punk traits.