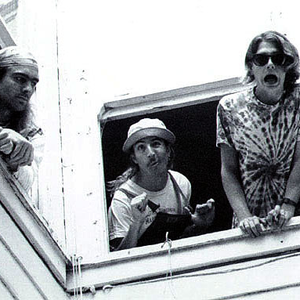 Primus is a band formed in California in the mid-1980s by two ex-members of thrash metal band Blind Illusion, Les Claypool and Larry LaLonde. Les (vocals and bass guitar) has been the only constant member. They have had two guitar players (although Larry has held onto the role for the past 20 years) and many different drummers (although Tim Alexander, Bryan Mantia and Jay Lane were the only ones who recorded with the band) in the past.