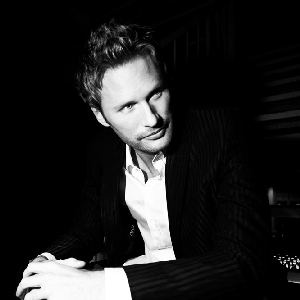 Brian Tyler is a composer who writes, arranges, and conducts musical scores for films. Born in Los Angeles, California, Tyler attended UCLA and Harvard University. He was a member of The Pi Kappa Alpha Fraternity at UCLA, as part of the Epsilon Pledge Class. His musical career began at an early age, after being inspired by his Academy Award winning art director grandfather, Walter H. Tyler. He traveled to United States and Russia, performing at concerts with his own written and composed pieces. Over the years he has played in many orchestras, ensembles, choirs, and in a number of rock bands and with artists such as Elton John, Foo Fighters' drummer Taylor Hawkins, and Guns N' Roses guitarist Slash.