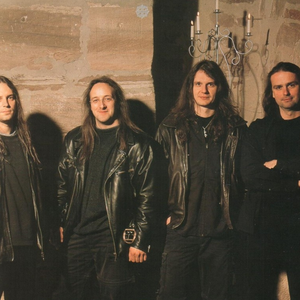 Blind Guardian is a German speed metal/power metal band from Krefeld, Germany. They are credited as being among the most influential artists of the genre. While early Blind Guardian belongs to speed metal style, in later releases the band has moved towards epic power metal. Look for further news at www.blind-guardian.com