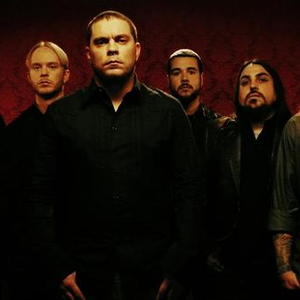 Chimaira (pronounced /kaɪˈmɪərə/) was an American metal band from Cleveland, Ohio, formed in 1998 and disbanded in 2014. The band is a notable member of the New Wave of American Heavy Metal. Their band name is derived from the word Chimera, a monstrous creature in Greek mythology. They play a style of mainly groove metal, with some metalcore, industrial metal, and death metal influences.

This Present Darkness
2000
Album has 3 releases
The Impossibility of Reason: New Wave of American Heavy Metal Sampler
2002
Album has 1 releases