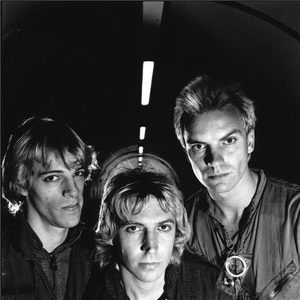 ShoutBox for The Police