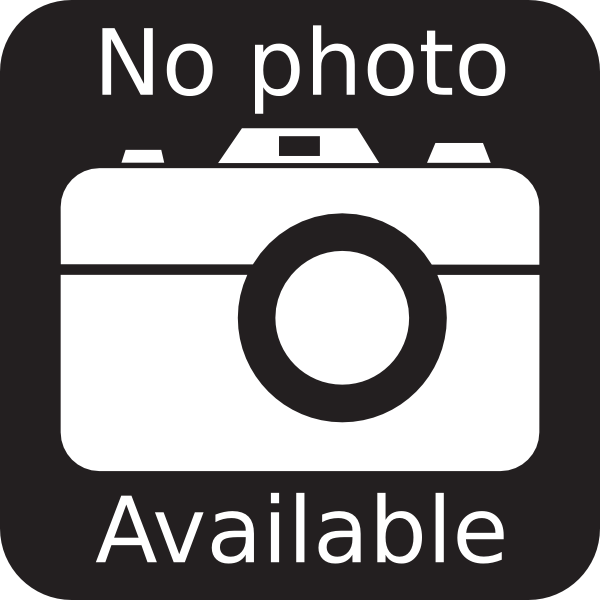 (NOTE: Album covers and band images are not available due to certain legal restrictions imposed on last.fm by King Crimson's Management.) King Crimson are a progressive rock group from London, England, United Kingdom formed in 1968 by guitarist Robert Fripp and drummer Michael Giles. Though originally an all-British musical group, later members have included a number of Americans, most notably Adrian Belew, and Tony Levin. The name "King Crimson" was coined by Peter Sinfield as a synonym for Beelzebub, prince of demons.