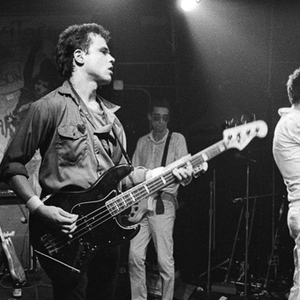 Wire is a band formed in 1976 in Watford, England and after splitting in 1980, have reformed three times. They consist of Colin Newman (vocals, guitar), Graham Lewis (vocals, bass) and Robert Gotobed (drums). Founding guitarist Bruce Gilbert left in 2004. In 2008, Margaret Fielder McGinnis of Laika joined the band as their touring guitarist, but as of 2010 has been replaced by Matt Simms.