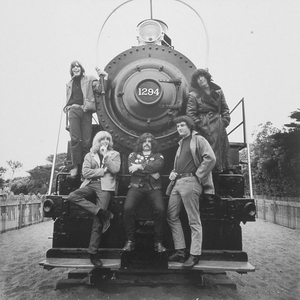 The Grateful Dead was a rock band that formed in 1965 in San Francisco, California, United States from the remnants of another band, "Mother McCree's Uptown Jug Champions," The Grateful Dead were known for their unique and eclectic songwriting style which fused elements of rock, folk music, bluegrass, blues, country, and jazz, and also for live performances of long modal jams. The group disbanded immediately after the death of singer/guitarist Jerry Garcia in 1995.