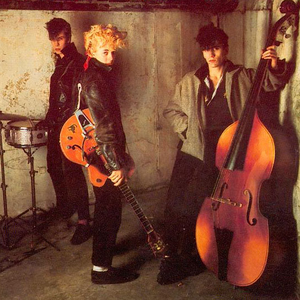 Stray Cats is a rockabilly band which formed in 1980 in Massapequa, New York, United States. The band consists of Brian Setzer (vocals, guitar), Lee Rocker (bass) and Slim Jim Phantom (drums). The band released two successful albums in the United Kingdom in 1981 before releasing their American debut album "Built for Speed" the following year. The band's singles "Stray Cat Strut" and "Rock This Town" were successful in multiple countries.