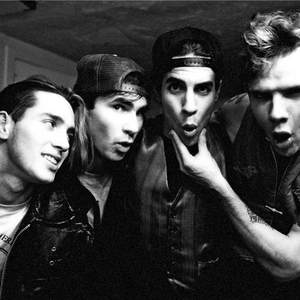 The Red Hot Chili Peppers are a funk rock band based in Hollywood, California and were formed in 1983, in Los Angeles, California. The band currently consists of founding members Anthony Kiedis (vocals) and Michael "Flea" Balzary (bass) along with a longtime member Chad Smith (drums). Guitarist John Frusciante quietly left the band on good terms in late 2008. On January 2, 2010, Josh Klinghoffer was announced as Frusciante's replacement.