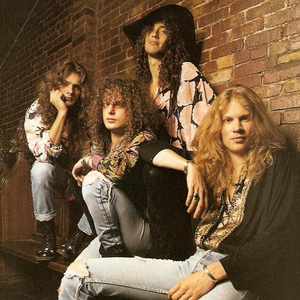 Sweden's Electric Boys were one of the first and most celebrated purveyors of the short-lived funk metal phenomenon of the late '80s and early '90s. Led by charismatic singer and guitarist Conny Bloom and with a splash of beatle-esque pop-psychedelia, the quartet garnered rave reviews and built an impressive following in Europe & America. Their creative juices were also quickly spent, causing the band to disintegrate into obscurity after only three albums.