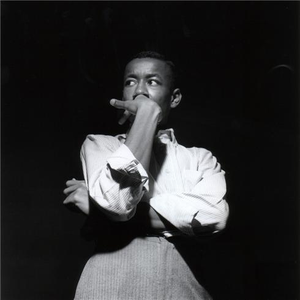 Lee Morgan (10 July 1938 - 19 February 1972) was an American hard-bop jazz trumpeter. Born in Philadelphia, Pennsylvania, Morgan was a jazz prodigy, joining the Dizzy Gillespie big band at 18, remaining a member for two years. In 1956 he began recording as a leader, mainly for the Blue Note label; eventually he recorded twenty-five albums for the company. Morgan's principal influence as a player was Clifford Brown, having had direct contact with him before Brown's premature death.