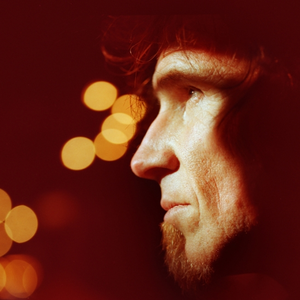 Mark Lanegan (born November 25, 1964 in Ellensburg, Washington) is an American rock musician and songwriter. Lanegan began his music career in the 1980s. In 1985, he became the vocalist for grunge group Screaming Trees; the group broke up in 2000. Lanegan would start a low-key solo career, but in 2004 Lanegan released his big breakthrough album Bubblegum. In addition to leading the The Gutter Twins, Lanegan has also been involved in other musical projects, including hard rock band Queens of the Stone Age, longterm collaborations with Isobel Campbell; and undertaken some surprisingly eclectic collaborations, such as co-writing and providing vocals for "Black River" by the electronic outfit, Bomb the Bass. He also lent his vocal talent to the highly regarded album, "Above", by supergroup Mad Season.