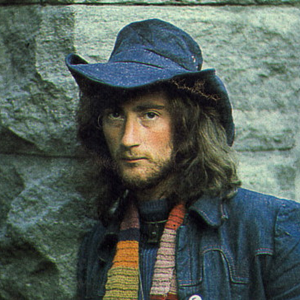 Roger David Glover (b. November 30, 1945 in Brecon, Wales) is a Welsh bass guitarist and record producer, best known as songwriter and bassist for Deep Purple. Born near Brecon, Wales, Glover moved with his family to London, England at the age of ten. Around that time, Glover's interests started to shift towards rock music, and by the time he was thirteen, Glover began playing guitar. While in school, Glover formed his first band, Madisons, with a group of friends, which later merged together with a rival band to become Episode Six, a band which later featured Glover's future Deep Purple bandmate, vocalist Ian Gillan. The two left Episode Six in 1969 to join Deep Purple.