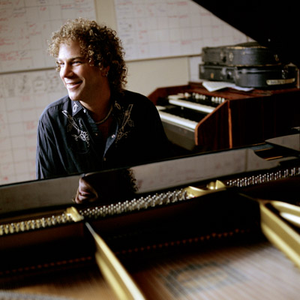 David Bryan, born David Bryan Rashbaum in Edison, New Jersey on 7th February 1962, is a pianist, composer and, most notably, the keyboard player in the hair metal rock band Bon Jovi. Bryan was one of the original members of the band and had played in numerous previous bands with front man Jon Bon Jovi, when Bongiovi (as he was still known then) told him he had got a record deal himself and Bryan set about setting up what became Bon Jovi. 20 something years later and with that band Bryan has now shifted over 110 million albums ranking them among the most successful bands in the history of contemporary music.