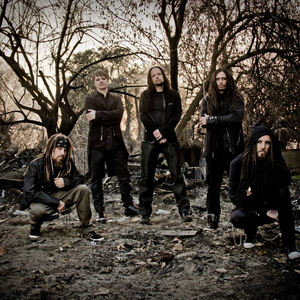 Korn (stylized as KoЯn) is an American nu metal band from Bakersfield, California, formed in 1992. The current band line up includes five members: Jonathan Davis, James Shaffer, Reginald Arvizu, Brian Welch and Ray Luzier. The band was formed as an expansion of L.A.P.D. They have collaborated with musicians such as Chino Moreno from Deftones, Fred Durst from nu metal band Limp Bizkit, Ice Cube, Tre Hardson from The Pharcyde, Skrillex and Nas.