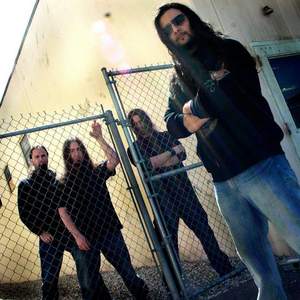 Kataklysm is a Canadian death metal band. They call their musical style "northern hyperblast" after an advertisement in M.E.A.T. magazine describing another band, Fear Factory, as "hyperblast". The term refers to the extremely fast blast beats that Kataklysm's drummer, Max Duhamel, fuses into the music.1992. At the beginning of their career they were mostly known for being one of the fastest, most chaotic metal bands. However, their music changed after Sylvain Houde left the band, and bassist/backing vocalist Maurizio Iacono took over Houde's vocal duties, and another full-time bassist was recruited.