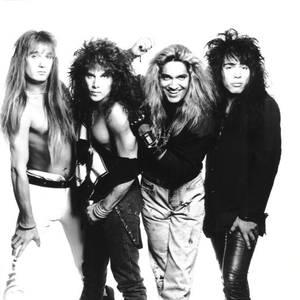 BulletBoys are a glam metal band from Los Angeles, California that was formed by vocalist Marq Torien, guitarist Mick Sweda, and bassist Lonnie Vencent in the late 80s after they left King Kobra. It also featured new young rock drummer Jimmy D'Anda. Their self-titled debut album, labeled by one critic as "a decadently wonderful excursion into the eye of the hair metal hurricane", brought them huge commercial success, producing the top 40 rock hits "For The Love Of Money" (an offbeat The O'Jays cover) and "Smooth Up" (also known as "Smooth Up In Ya").