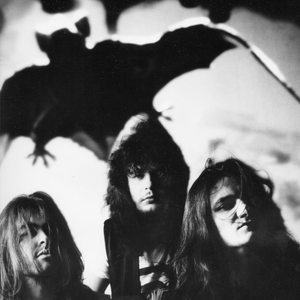 Sodom is a German thrash metal trio from Gelsenkirchen, formed in 1981. Along with the bands Kreator, Destruction and Tankard, Sodom is considered one of the "The Big Teutonic Four" of Teutonic thrash metal. The band was formed by Tom Angelripper and Aggressor in 1981 in the Western German industrial town of Gelsenkirchen. Initially, they were mostly influenced by bands like Motörhead, Tank, Raven, and Venom. Sodom's own music style would greatly influence many late-1980s and early-1990s thrash and black metal bands, among others.