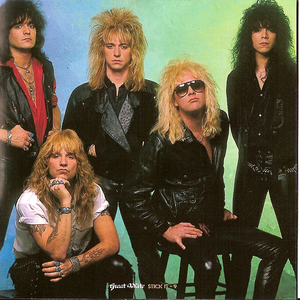 Great White is a hard rock band that formed in 1978 in Los Angeles, California, United States. The band was popular during the late 80s, when their cover of Ian Hunter's "Once Bitten, Twice Shy" became a Top 5 hit in the United States. The band's only constant members have been Jack Russell (vocals) and Mark Kendall (guitar), with the exception of a period between 2000 and 2001 in which Kendall did not perform with the band.