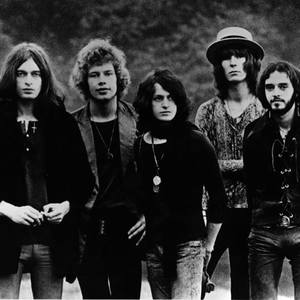 Yes is a British progressive rock band which formed in London, United Kingdom in 1968. They are best known for 1970's "I've Seen All Good People", the 1972 9-minute US Top 20 smash "Roundabout" and their 1983 #1 hit "Owner of a Lonely Heart". Despite many lineup changes, occasional splits and the influence of the many changes in popular music, the band has endured for 40 years and still retains a strong international following. Their music is marked by sharp dynamic contrasts, lush harmonies, often extended song lengths and a general showcasing of members' instrumental prowess. Arguably one of the most musically ambitious bands of their genre, Yes manages to use symphonic and other so-called "classical" structures with their own blend of musical styles - including some innovations - in a happy constructive "marriage" of music.