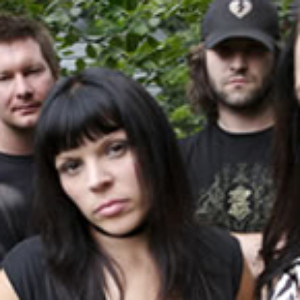 Formed in 2007, in Toronto, ON, Canada Calling Wendy has a rich history. Back in the early 2000’s, drummer Alison MacLean and bassist Chris Sytnyk met when they were playing in the Canadian alternative rock band MAdE. After releasing two albums for Universal Music, MAdE left the label in the midst of the merger with Polygram Records, leaving the remaining members to search for a new musical direction.