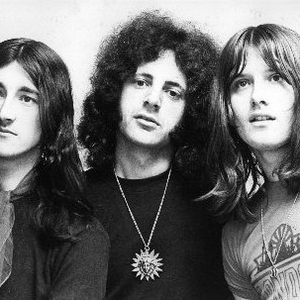 Atomic Rooster was a British early 1970s touring hard rock/progressive rock band which continued on and off for a decade. The band was founded by the late British blues pianist Vincent Crane (21 May 1943 – 14 February 1989), originally with British drummer Carl Palmer, after Crane left The Crazy World of Arthur Brown which he had co-founded in 1966.