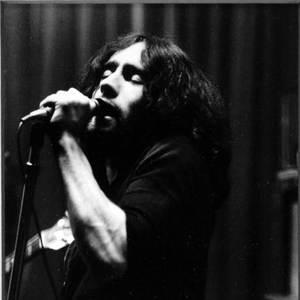 Paul Rodgers (known as "The Voice") is a vocalist known for his work in the popular British rock bands Free, The Firm, and Bad Company as well as his solo career. He more recently stood in on vocals on a tour with Brian May and Roger Taylor of Queen as a new collaboration titled Queen + Paul Rodgers. On this tour, Paul stressed that he was not trying to replace the band's deceased singer, Freddie Mercury, but tried his best to give his own style to the songs.