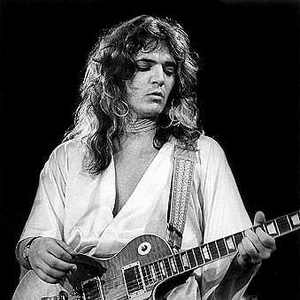 American-born guitarist with a swedish father and a mother of syrian descent. Tommy Bolin began playing in bands around Sioux City as a youth before moving to Boulder Colorado in his late teens. He had played in a band called American Standard before joining Ethereal Zephyr, a band named after a train that ran between Denver and Chicago. When record companies became interested, the name was shortened to Zephyr. This band included Bolin on guitar, David Givens on bass, and Givens' wife Candice on vocals. The band had begun to do larger venues, opening for more established acts such as Led Zeppelin. Their second album, entitled Going Back to Colorado, featured a new drummer, Bobby Berge, who would pop up from time to time in musician credits in album liner notes from Bolin's later projects.

Selections From the Ultimate...
1988
Album has 1 releases