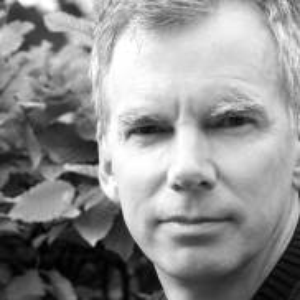 Colin Bass, also known as Sabah Habas Mustapha (born May 4, 1951 in London, England), is a British progressive rock musician, bassist, record producer, also an active member of a prog-rock band Camel. First started playing professionally in 1968 as guitarist with a band called The Krisis, playing the UK club and ballroom circuit, after which he switched to bass guitar and formed The Daisy Showband with guitarist Ian Gomm before joining Velvet Opera in 1970 with whom he made his first recordings for Spark Records.