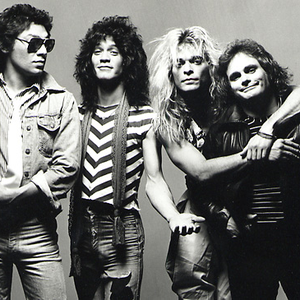 Van Halen is a hard rock band which formed in 1972 in Pasadena, California, United States. The band was originally called Mammoth and changed their name to Van Halen by 1974. The band's first studio album, "Van Halen", released in 1978, is widely regarded as a milestone in rock music. With this first release, the band, featuring David Lee Roth on vocals, Michael Anthony on bass, and Dutch-born Edward Van Halen on guitars (and also keyboards later) and brother Alex Van Halen on drums, established itself as a leader in the emerging and commercially successful U.S. heavy metal music genre of the 1980s. In particular, Eddie Van Halen quickly gained widespread notoriety for his technical prowess and musical sensibility. Almost overnight, he was touted as one of the most innovative and influential American rock and roll guitarists.