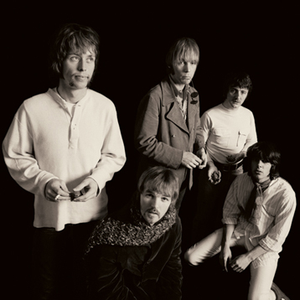 Moby Grape was an American roots rock and psychedelic rock group of the 1960s that was known for having all five members contribute to singing and songwriting, and who collectively merged elements of jazz, country, and blues together with rock. Due to the strength of their debut album, several critics consider Moby Grape to be the best rock band to emerge from the San Francisco music scene in the late sixties.