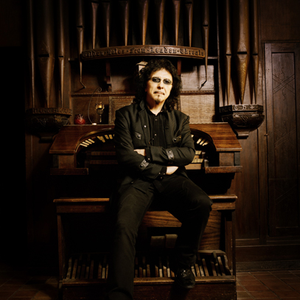 Anthony Frank "Tony" Iommi (born 19 February 1948, Heathfield Road Hospital, Handsworth, Birmingham, England, United Kingdom) is an English guitarist and songwriter, active since 1964, but best known as a founding member of pioneering heavy metal band Black Sabbath, its main composer and sole continual member through multiple personnel changes. Iommi is widely recognised as one of the most important and influential guitarists in metal music. According to Allmusic, "Iommi is one of only two guitarists (the other being Led Zeppelin's Jimmy Page) that can take full credit for pioneering the mammoth riffs of heavy metal".